The Renewable Decade Awards recognize interesting and innovative projects utilizing renewable energy in the Czech Republic. A jury of energy experts will select the winning projects by 11 September 2016. Projects can be nominated both by the public through this website and on the basis of suggestions from the jury.

The Renewable Decade Awards may be granted in these five categories:

You may apply for an award yourself, or projects may be nominated via this website or by a member of the expert jury. An expert jury comprising representatives from renewable energy industry groups, universities, research institutes, consulting agencies, and the commercial energy sector will assess the projects. Winning projects will be announced in October 2016 at a gala evening ceremony attended by politicians and celebrities. Prize-winning projects, besides receiving this prestigious award, will also have the success and benefits of their project publicized.

Winning projects in the Renewable Energy for Families, Green Energy for Business, and Smart Municipal Energy categories will also receive a Renewable Decade plaque and media publicity. Award-winning students and start-ups, in addition to receiving a plaque and media publicity for their cutting-edge ideas, will also have the opportunity to make contact with potential investors and consult with legal and PR experts, who can help start up their projects.

An expert jury consisting of leading Czech renewable energy experts will select winning projects through a vote. The jury will include representatives from renewable energy industry groups, the academic sector, consulting agencies, and environmental organizations. We will also invite representatives from the Ministry of the Environment of the Czech Republic, and the Government of the Czech Republic.

Visitors to our website will also have a chance to vote for the best renewable energy project. Thus, this public award will be selected by a jury consisting of renewable energy fans in the Czech Republic.

Ambassador
Embassy of the Kingdom of the Netherlands

Manager of the Division of Legislation and Market of ČEZ
ČEZ

editor in chief
Dům a zahrada

Chairman
The Technology Platform “Sustainable Energy for the Czech Republic”

Director of Operation and Development of Energy grids
EGÚ Brno

Chairman of the Board
Solar Global, a.s.

Senator
The Senate of the Parliament of the Czech Republic

Member of the ČEZ Supervisory Board
ČEZ 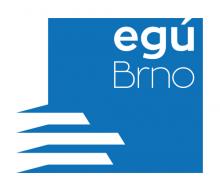 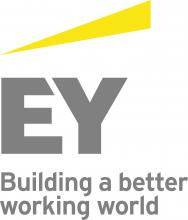 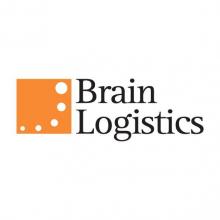 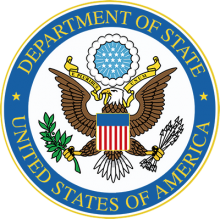 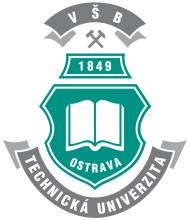 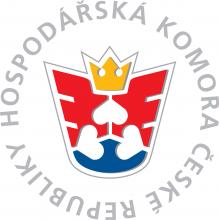 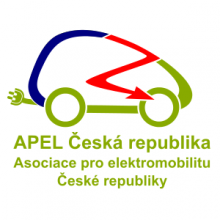 The Renewable Decade Awards are awarded under the auspices of PhDr. Vladimír Špidla, director of the Department of Advisors to the Prime Minister; prof. RNDr. Bedřich Moldan, CSc., former minister of the environment, deputy director of the Center for the Environment of Charles University, and this year’s winner of the Josef Vavroušek Award; and Václav Zemek, member of parliament and the vice-chair of the Committee for the Environment. The award in the Renewable Start-Ups category will be awarded under the auspices of Pavel Bělobrádek, deputy prime minister for science, research, and innovation.